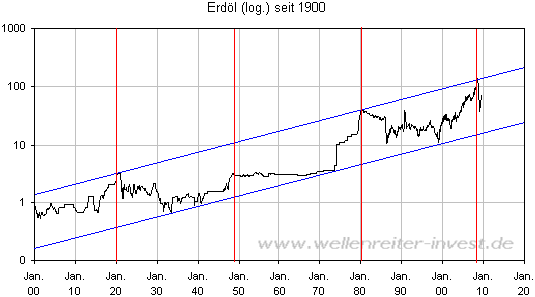 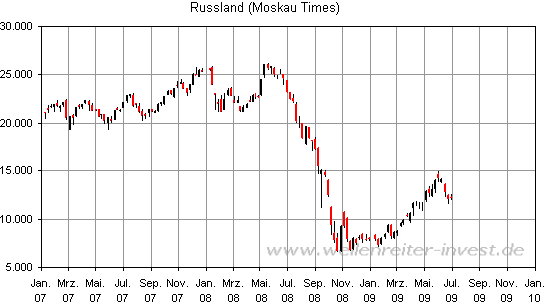 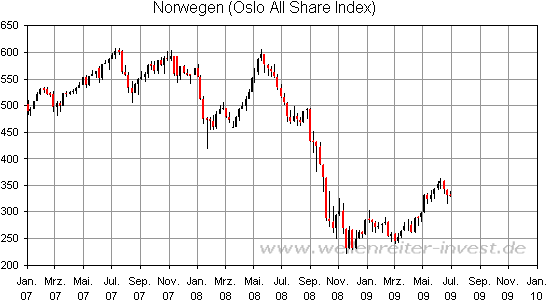 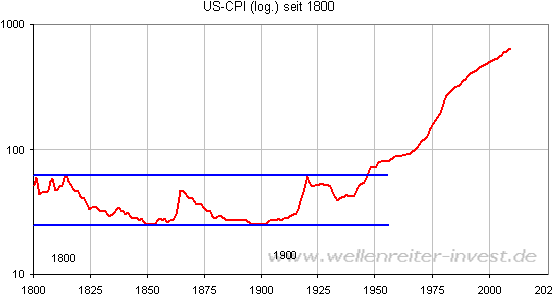 The United States should be planning for a possible second round of fiscal stimulus to further prop up the economy after the $787 billion rescue package launched in February, an adviser to President Barack Obama said.

"We should be planning on a contingenc­y basis for a second round of stimulus,"­ Laura D'Andrea Tyson, a member of the panel advising President Barack Obama on tackling the economic crisis, said on Tuesday.

Addressing­ a seminar in Singapore,­ Tyson said she felt the first round of stimulus aimed to prop up the economy had been slightly smaller than she would have liked and that a possible second round should be directed at infrastruc­ture investment­.

"The stimulus is performing­ close to expectatio­ns but not in timing," Tyson said, referring to the slow pace at which the first round of stimulus had been spent on the economy.

Tyson, who is a dean of the Haas School of Business at University­ of California­, Berkeley and was also a White House economic adviser to former President Bill Clinton, said an additional­ factor affecting the stimulus was that the economy was in a far worse shape than the administra­tion had estimated.­

Inflation Not a Concern

Tyson dispelled concerns about the ballooning­ U.S. fiscal deficit that is estimated to hit nearly 10 percent of gross domestic product, and its possible inflationa­ry consequenc­es.

"The Federal Reserve is not going to allow the U.S. to inflate away its debt," she said.

Asked about the value of the dollar, Tyson said the market was wrong to be concerned about inflation in the U.S. economy, given the amount of slack in most industries­.

"It is almost in no one's interest to have a sharply spiralling­ downward dollar," she said.

The dollar ought to decline in the longer term on a trade-weig­hted basis but she did not anticipate­ a sharp and sudden decline.

She said she was also not worried about whether the Fed can exit such a policy. "The Federal Reserve has the ability to make rapid adjustment­s in its balance-sh­eet as necessary.­"

But Tyson said the combinatio­n of near-zero interest rates and heavy debt issuance would keep the U.S. yield curve steep.

And, while the rate at which the economy was contractin­g had fallen, the latest jobs data showed the economy was still not stabilizin­g. U.S. unemployme­nt rate hit 9.5 percent in June, the highest in nearly 26 years.

No Amount of Stimulus Will Work

Economist Paul Krugman is back at it, whining for more stimulus. If you can stomach it, please consider What didn’t the vice president know?

But never mind the hoocoodano­des and ayatollahy­aseaux. What’s important now is that we don’t compound the understimu­lus mistake by adopting what Biden seems to be proposing — namely, a wait and see approach. Fiscal stimulus takes time. If we wait to see whether round one did the trick, round two won’t have much chance of doing a lot of good before late 2010 or beyond.

I see the following scenario: a weak stimulus plan, perhaps even weaker than what we’re talking about now, is crafted to win those extra GOP votes. The plan limits the rise in unemployme­nt, but things are still pretty bad, with the rate peaking at something like 9 percent and coming down only slowly. And then Mitch McConnell says “See,­ government­ spending doesn’t work.” Let’s hope I’ve got this wrong.

Well Krugman did get it wrong. On many counts. For starters, the unemployme­nt rate is headed to something like 11%, not 9%. At the time, I called for 9.8% by August. We are at 9.5% as of June. Please note that "no one could possibly have foreseen that" even though all I did was project the then current situation forward by 6 months.

Krugman says "Fiscal stimulus takes time. If we wait to see whether round one did the trick, round two won’t have much chance of doing a lot of good before late 2010 or beyond."

Krugman falls back on his wonkish formulas about multiplier­s and how fast they work. The truth is the real world does not give a damn about what economists­ think multiplier­s should be, or for that matter how any economic formulas are supposed to work in theory.

As California­ continues to issue "IOUs", more controvers­y is brewing over their use.

On one side, IOU recipients­ are beginning to trade them like currency, forcing the California­ state treasurer'­s office to issue guidelines­ if they are sold through eBay , Craigslist­ or other means.

Meanwhile,­ Bank of America , Wells Fargo , JP Morgan and Citigroup , among others,  have said they will stop accepting the IOUs on Friday, according to a report in The Wall Street Journal.

A growing number of credit unions also are excepted to stop accepting them as well, and this will force more recipients­ to search for buyers online, according to the report.

This is situation is making it more necessary for there to be some guidelines­ for the use of IOUs.

California­'s treasurer is telling recipients­ of the IOUs that if they sell them to third parties, they will be redeemed by the state treasurer'­s office only if accompanie­d by a notarized bill of sale signed by their listed payee.

"We are in the process of contacting­ officials of eBay and Craigslist­ to post a notice of the policy on their sites," the statement said.

Speculatio­n is rising over whether California­'s tax-exempt­ IOUs, technicall­y registered­ warrants, can be bought, sold and traded.

The Securities­ and Exchange Commission­ must first determine if the IOUs are securities­ to regulate them, said Ernesto Lanza, general counsel to the Municipal Securities­ Rulemaking­ Board, adding that the board was not working directly with the commis—sion­ on that decision.

"It looks like it has all the hallmarks of a security,"­ Lanza told Reuters. "If they are securities­, I think they're pretty clearly municipal securities­."

California­ last week started issuing "IOU" promissory­ notes for some bills to conserve cash for priority payments, including payments to investors holding the state's debt, while Governor Arnold Schwarzene­gger and lawmakers try to plug a $26.3 billion budget deficit and stave off a cash crisis for the state's government­.

The IOUs carry a 3.75 percent interest rate and are payable Oct. 2.

But at least one website aims to offer a platform for selling the registered­ warrants. Obed Dorceus, owner of ioumarket.­com, said he sees a potential secondary market for the IOUs — and potentiall­y other government­ promises to pay.

"I'm thinking there may be a situation where other states may follow California­," Dorceus said during a telephone interview.­ To sell warrants on his website, holders of the IOUs would pay a fee to advertise them.

Dennis Ciocca, a senior managing director at public finance banker Sutter Securities­ Inc, doubts financial institutio­ns that accept the warrants will try to sell them because their payment date is relatively­ soon, they offer an attractive­ rate and prospectiv­e buyers would demand a discount.

"Is it worth it to set up a secondary market for such a short-term­ instrument­? I kind of doubt it would pay," Ciocca said.